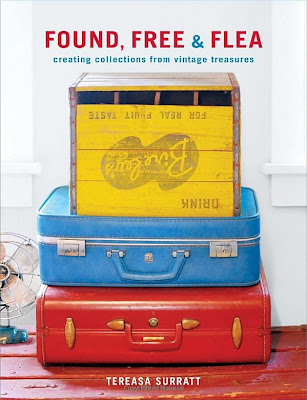 PB and I spend a lot of time at the library during the summer.  I have found several neat books that I thought I would share through a series of different posts.  Found, Free, and Flea by Tereasa Surratt (view the trailer, it's really cute! shows some before and after shots.) is one of my favorite books I have checked out.  Backstory is:

When Tereasa Surratt’s husband convinced her that they should buy a derelict summer camp in Wisconsin, they had no idea the treasure trove they’d inherit with the property. While renovating the decrepit cabins at Camp Wandawega, they kept stumbling upon curious objects, some dating back ninety years or more: a Boy Scout patch, an old sled, a pristine set of Fiesta Ware, dozens of midcentury aprons, an untouched box of board games in their original packaging. Tereasa knew the power that one mundane object has when grouped with its siblings. So rather than discard everything, she set out on a five-year expedition to turn the more than 150 found items into full-fledged collections. Relying on her own thriftiness, she only acquired pieces for free or at a bargain price: items that she found, negotiated for free, or unearthed at a flea market.

The whole story about Camp Wandawega is so intriguing.  It was originally built in 1926 as an answer to Prohibition as a speakeasy but fronted as a hotel.  Through the end of the 1920's it was home to organized crime with multiple exits and trap doors while it continued to distribute liquor, guns and gambling. Into the 30's it became a brothel.  The 1950's finally brought it more into it's function it holds now as being a legit family campground. The Catholic church bought it in the 1960's and ran it as a church camp into the 1970's.

I can not describe how excited I would be to have this kind of a vintage and historical building discovery adventure such as these folks had.  The book it's self is a wonderful mixture of collections, stories, history and craft repurpose ideas.

The owners stumbled on bundles of old postcards and letters.  They tuck them inside dresser drawers and night stands for campers to have their own discoveries.

Here are a few images of finished cabins/hotel with vintage items recovered from the camp's past: 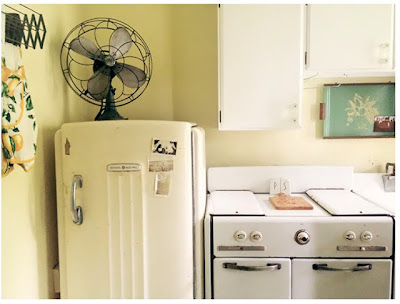 I love this kitchen! 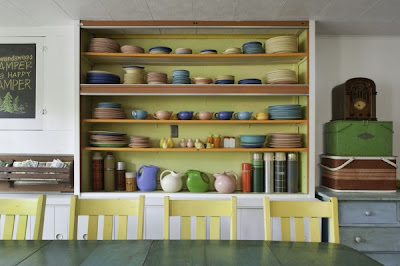 Super cool story behind this fiesta ware. They discovered it covered and walled in, still on shelves. 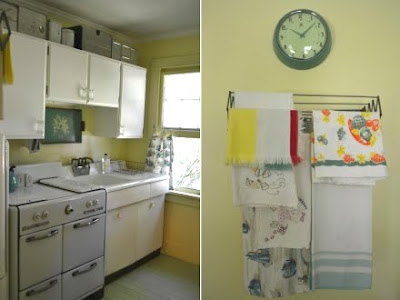 Another view of the cute kitchen. 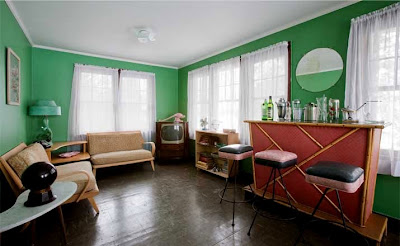 I think this is a general use sitting area at the camp. Lovely!

Unfortunately, I don't think I will ever make it up to Camp Wandawega (16 hours away).  But if you live anywhere near Elkhorn, Wisconsin this place is a must to visit. Check out the website in the meantime, it has a "Tour" area with more gorgeous photos of the entire site. 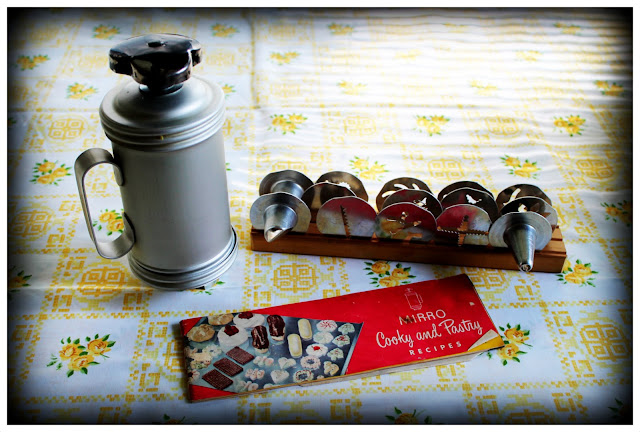 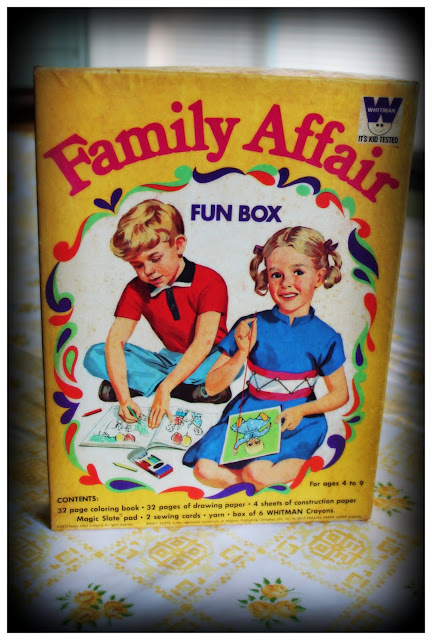 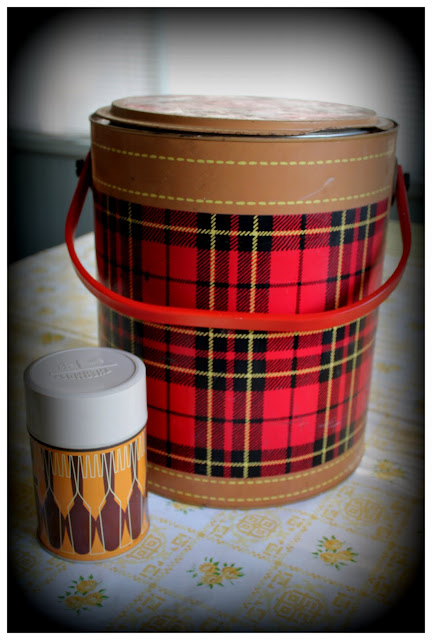 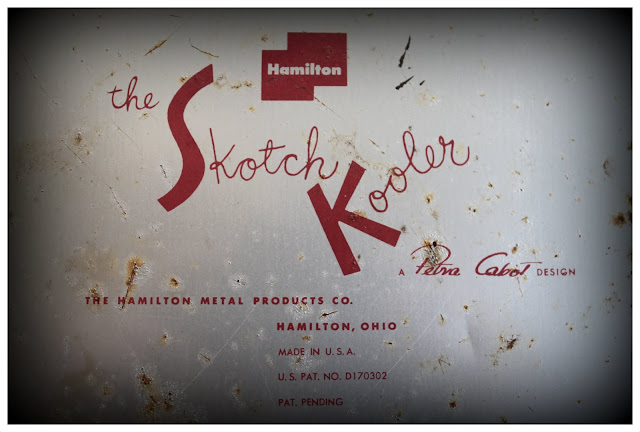 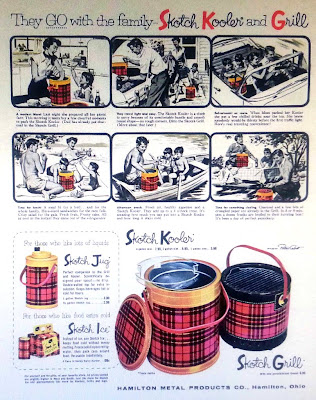 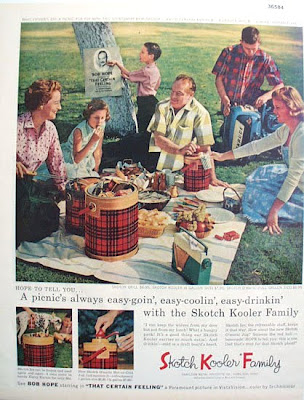 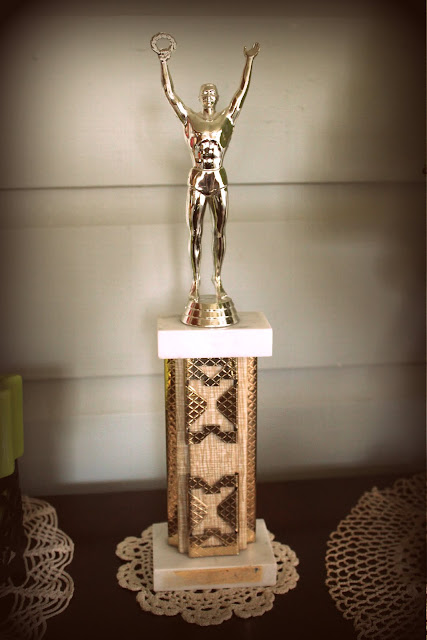 Another thing PB and I are doing this summer is having a thrift store day together each week.  He isn't a big fan generally so I am trying to instill an appreciation in him through repeated exposure....and indulging him in buying things I would never choose (VHS tape of Star Wars Episode I). Yesterday we stumbled upon a treasure trove of old trophies.  The plaques had been removed so unfortunately we don't know the reason why they were awarded.  We bought several of them to transform into specific awards and embellished to represent the accomplishment and the receiver's interests.


First up is one for his dad for Father's Day! 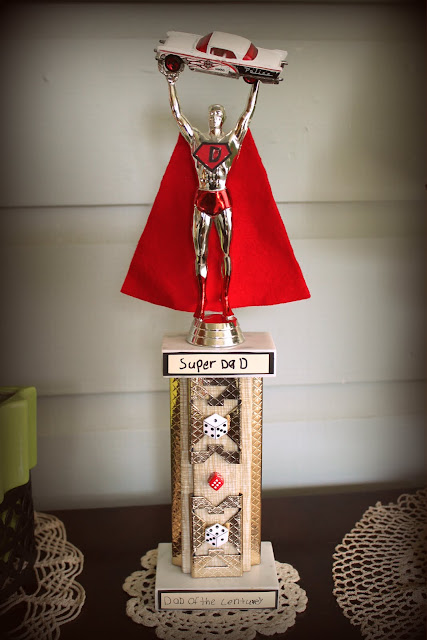 PB wrote the plaques, colored the super guy a costume with permanent markers and made the chest piece. He also picked out one of his own toy cars to add to the trophy.  I just contributed a few small details like dice buttons/bead and cut a red felt cape. 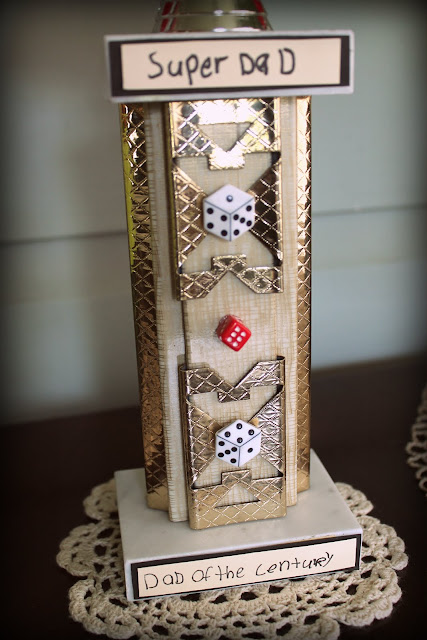 I could have printed out the plaques but thought PB's handwriting would be more special. 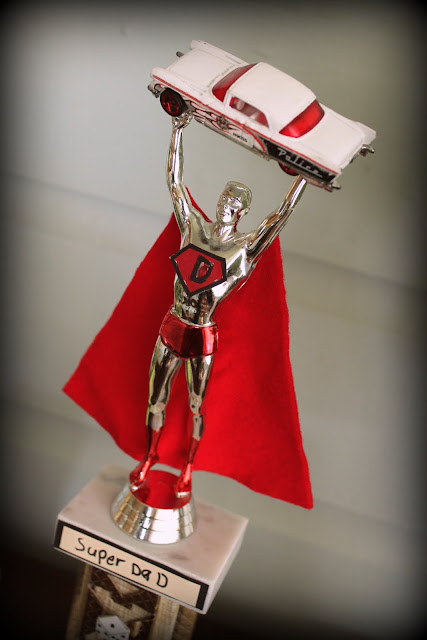 PB's dad is really big into the kustom car culture and sci-fi stuff so we know he is going to love this!
Posted by my house is cuter than yours at 6/14/2013 No comments: 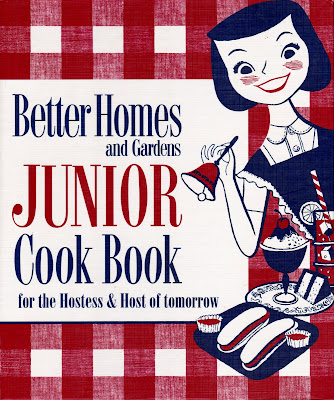 One of the activities that PB and I planned for the summer was making a few recipes from the Junior Better Homes and Gardens Cook Book (circa 1955).  We chose to make the tartlets, partly inspired from discovering these Towne House Fried Pies (shown below). Last summer, while camping in Asheville, NC we stumbled upon these and I loved the vintage styled wrapper. I then saw they were made locally.  We looked up the address in hopes of just doing a drive-by but could never find the place. The wrapper was too cute to toss so I framed and hung it in the kitchen. 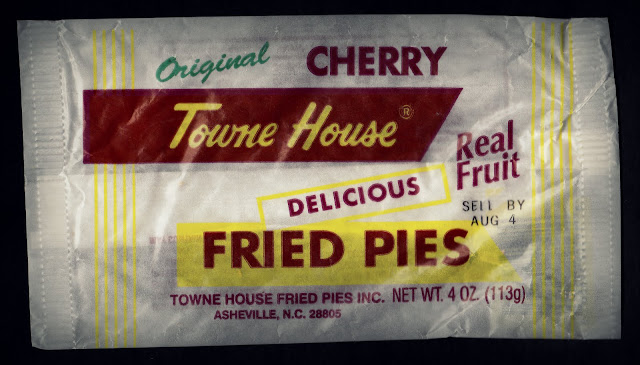 But back to our current adventure... Tartlet making! We went with cherry jam instead of raspberry.  Recipe on scanned images below: 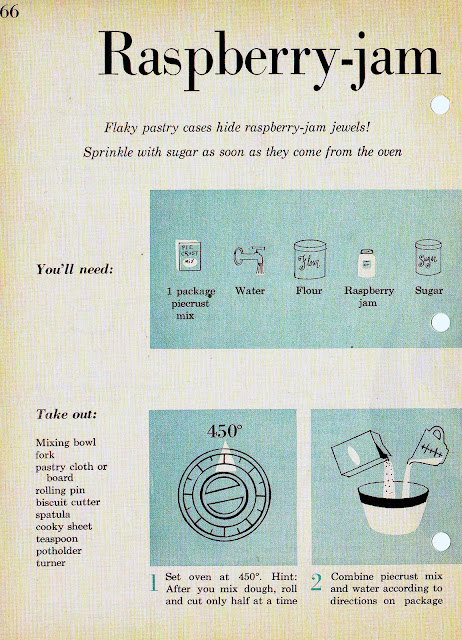 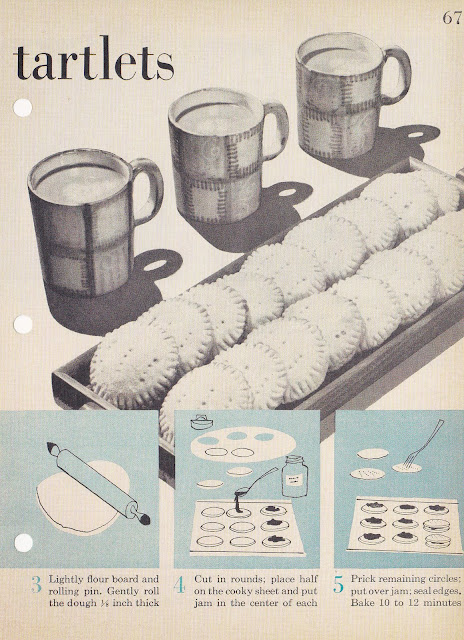 Here are our results!  They are super yummy and were all gone seconds after taking the photo. 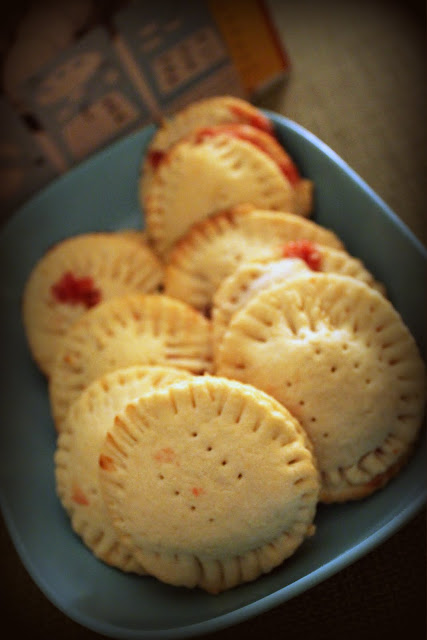 We are only two weeks into summer and have already done/accomplished several things on our list and have many more we are looking forward to. More on it later!
Posted by my house is cuter than yours at 6/13/2013 1 comment: